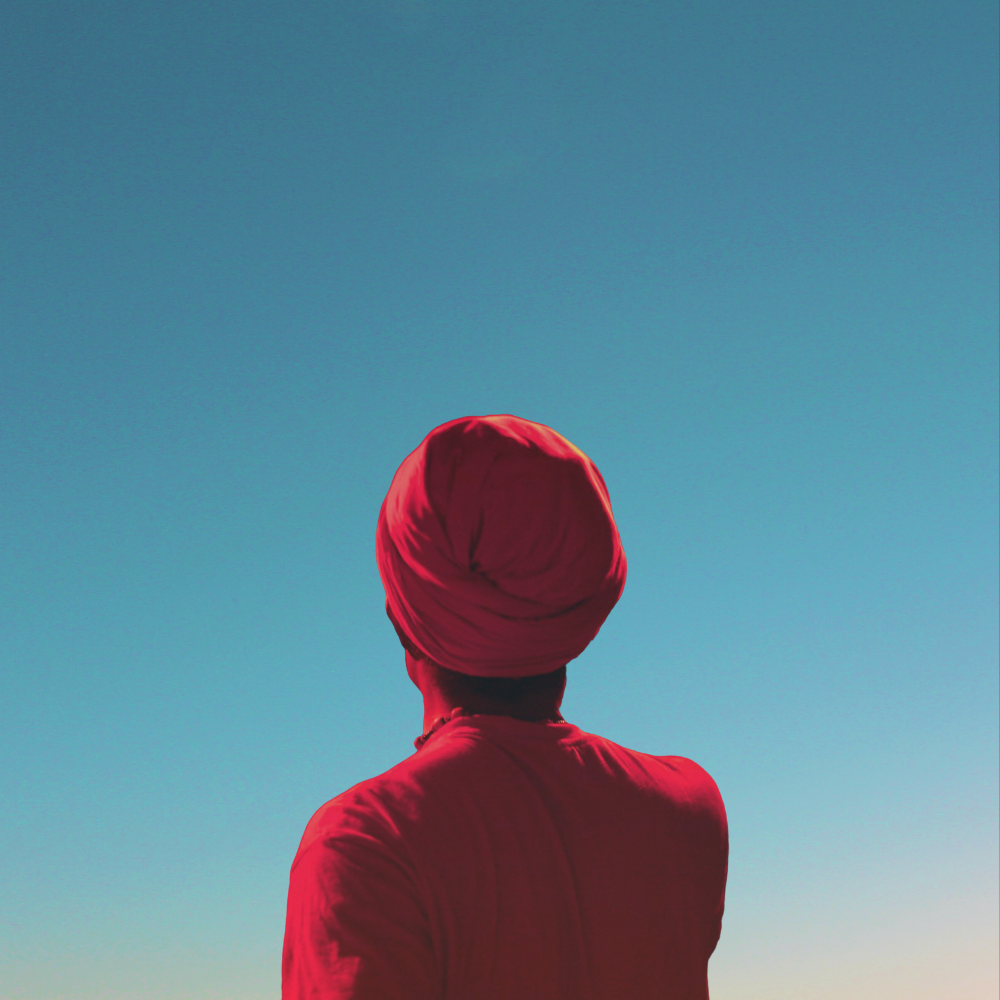 Desh is an artist, researcher. Starting from an early age as a rapper, he managed to make a name for himself and collaborated and worked with the likes of the  Black-Pact, the Rap Prophets and Zambezi Symphony. Together, they managed to shake Zambia with legendary songs and performances that reached far beyond national borders. In 2006, he joined the ArtScience department of the Royal Academy of Arts in the Hague (the Netherlands), the Royal Conservatory and the Media Department of the University of Leiden, where he combined his music with visual arts. He continued his work with the university, by completing his Master-degree in African Studies. He has continued to take a critical look at academia and its role in society, by studying how African Studies have been interpreting features of African heritage e.g  African cultural forms such as performance, oral history, indigenous knowledge etc.